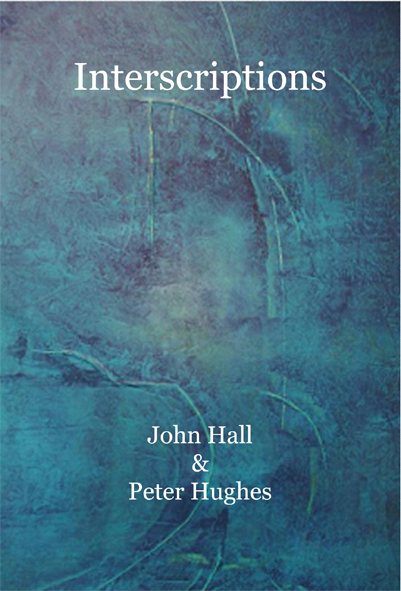 Through the Gap (Shearsman Gallery)

Various pieces on The Archive of the Now

I have been making visual poems consistently since the early 1990s, though before that there had been cards. Until 2002, when I had my first exhibition, these had mostly been designed to hang or stand in domestic settings and often took their cue from a particular frame that I had bought or been given.

The links above lead to examples of work on the web.

An exhibition, mostly of recent work, was shown at the Viewpoint Gallery, Plymouth College of Art, from Thursday 12th March until Saturday 21st March 2009 under the title of Artifice & Candour. It included two collaborative sets, one with Peter Hughes, the other with Lee Harwood. Interscriptions, the collaboration with Peter Hughes, was later hung in the Arnolfini Gallery in Bristol as part of the PW10 (ie Performance Writing 2010) weekend event (7th - 9th May 2010). In July 2011 Alec Newman of Knives Spoons and Forks Press produced a book version.